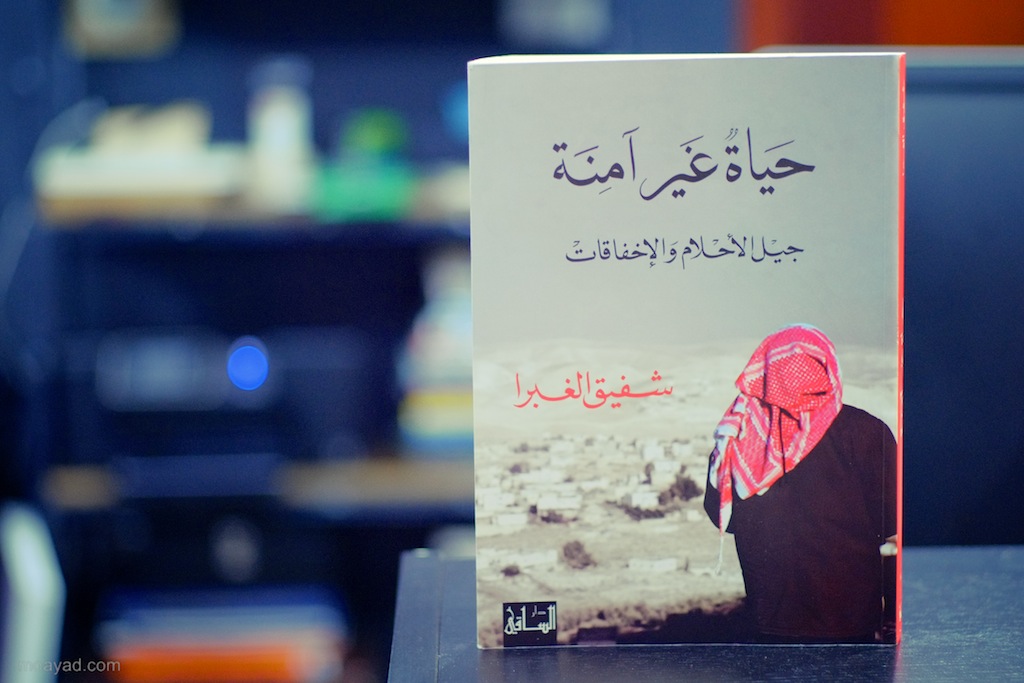 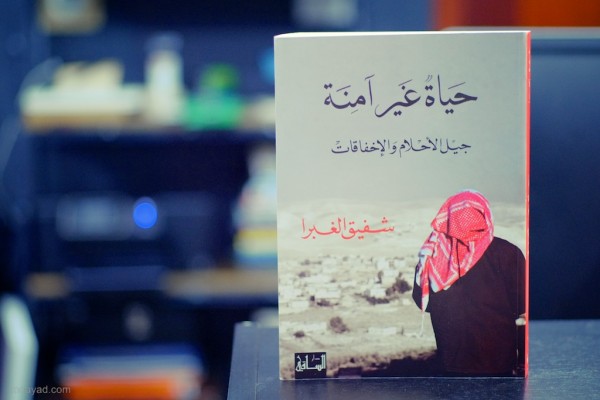 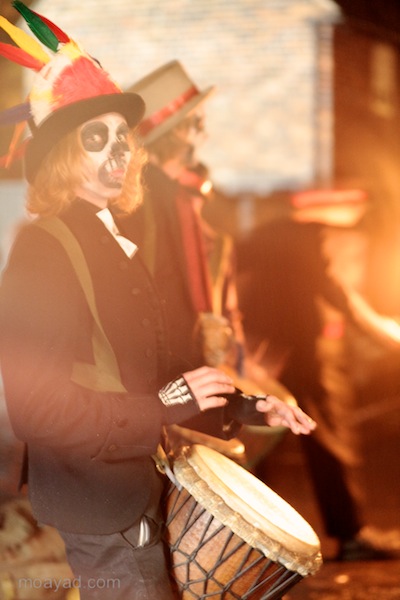 END_OF_DOCUMENT_TOKEN_TO_BE_REPLACED

The Adventures of Tintin: Secret of the Unicorn – in 3D 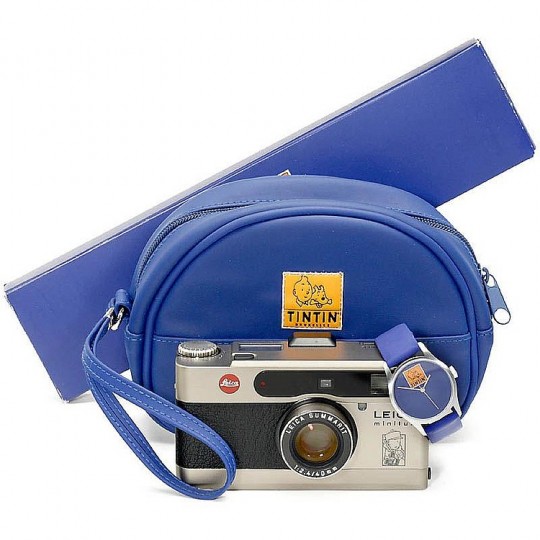 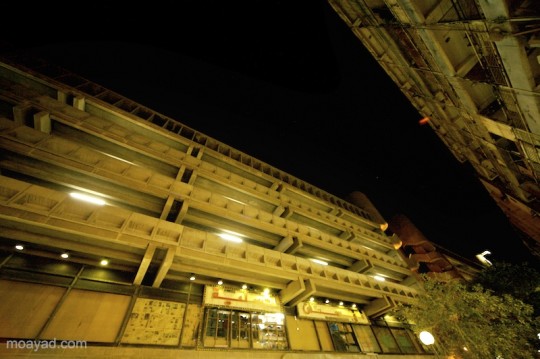 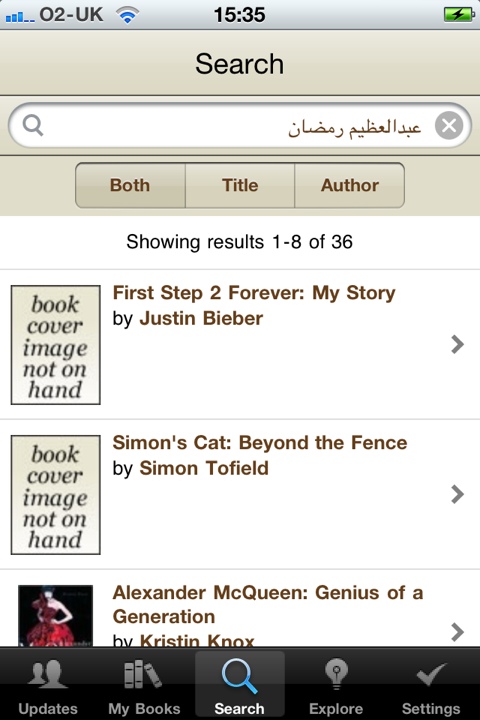