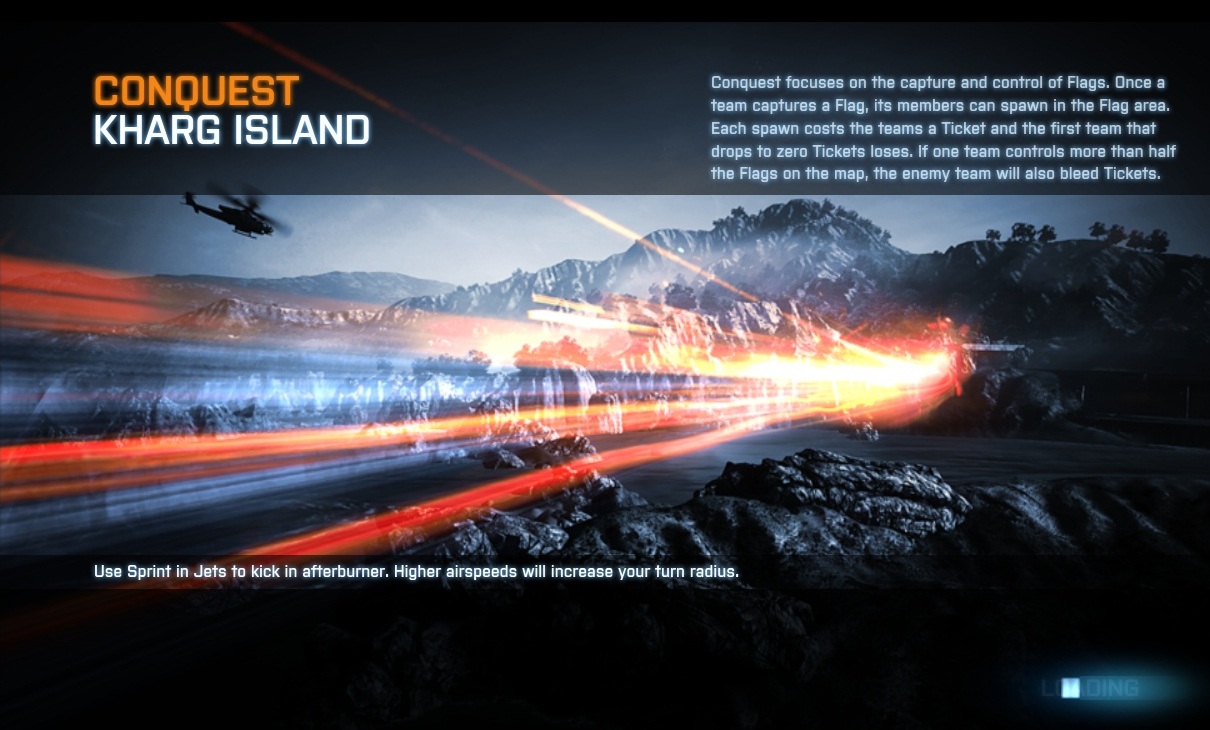 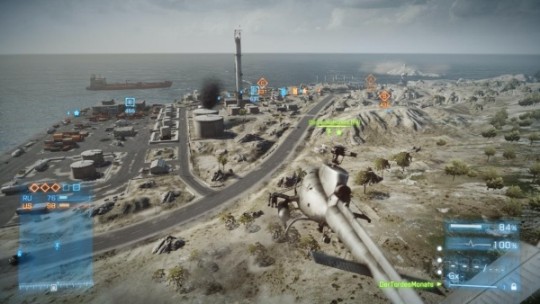 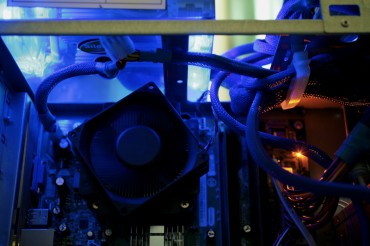 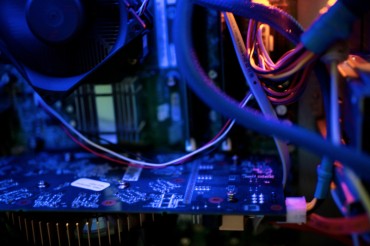 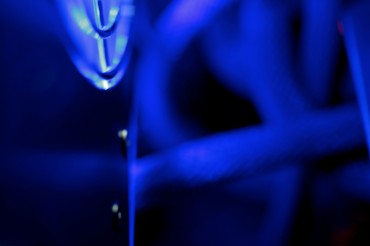 I hate Tetris (the video game)!

But, that doesn’t mean I am not fascinated with this piece of -very successful- software. Tetris is available for almost every operating system and game console ever made. It was part of art exhibitions and there are academic thesis’s written about it, how many other video games can the same be said about them?

The reason I don’t like playing Tetris is that I’m really bad at it! And even though there a study which says that playing Tetris is good for your brain, I’m really not into bothering my mind with the fast decision making and future predicting the game requires. On the other hand the guy in the next video seems to enjoy this kind of brain activity… maybe too much!

Even though Testris was invented in the Soviet Union in 1985, the Japanese are the ones who really stretched the idea in the strangest way:

And speaking of Human Tetris:

At the end, don’t ask me where you can go to play Tetris… because you probably have it somewhere on your computer, if not.. take a closer look at you iPod 🙂 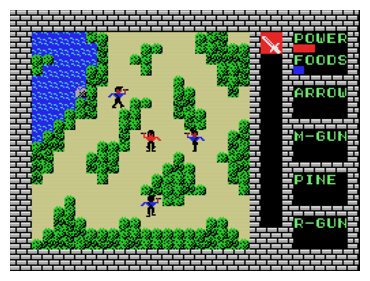 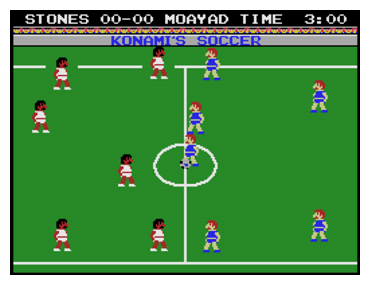 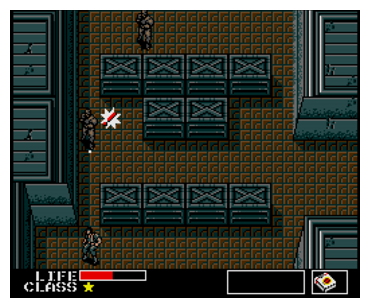 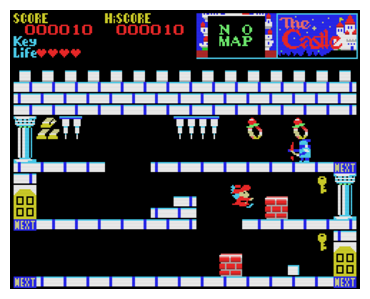 This video contains scenes from 100 Amiga games in 10 minutes. I recognised (and mostly played) 35 39 of them. Honestly, I thought I could recognise more 🙂 .

If you don’t know what an Amiga is then never mind.. if you do, then you probably are an old geek just like me 😛