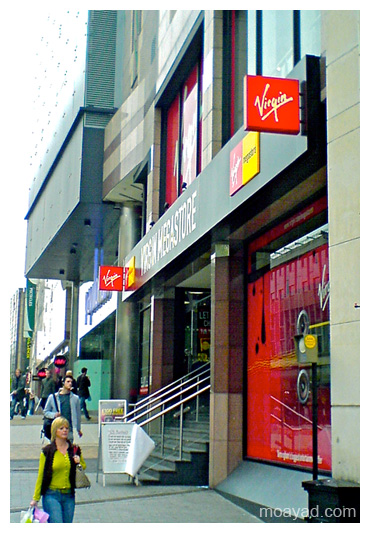 The cool place.. which looks cool.. and has many cool stuff.. like DVDs and books… and stuff
The place with the international name and branches in many international places around the world.. internationally 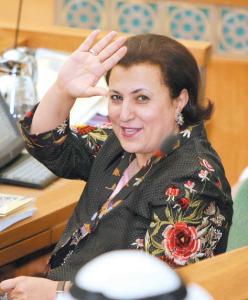 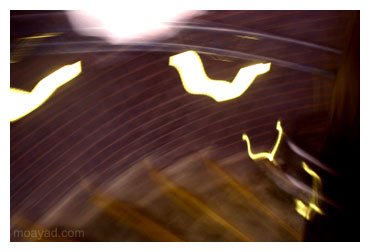 No I’m not talking about myself!

I am talking about real slaves who are brought to the UK to do what slaves usually do, from house cleaning to forced prostitution! And yes, by the UK I mean the great United Kingdom itself, the land of democracy and civilization!

If it was up to me I wouldn’t care less, I have more than enough topics to write about which are more important to me and by which I think I can do more positive change, but I’m writing this post –yes I admit it- in response to my fellow bloger moocherx’s latest post about the maid who died while attempting to escape. The story itself is a tragic accident which unfortunately we hear about every now and then in Kuwaiti newspapers, but what concern me the most is moocherx’s (who is a British citizen working in Kuwait) comment about the incident and how he –like many other foreign observers- took this incident as an indication to how savage and cruel the Kuwaitis –and Arabs in general- can be when it comes to the cheap Asian labors who work in conditions close to the conditions of slaves.. if not worse.

Moocherx says that he is ‘disgusted that such an event happens in a country with shopping malls, supposed “westernisation” and tolerance’ and like him I am also disgusted for that. Then he talked about how Kuwaitis are a bunch of rich people with so much money to spend on cars, cloths and other superficial stuff (which is a typical stereotype in itself) while depriving their ‘servants’ their financial and humanitarian rights.

‘Slavery exists in Kuwait. No-one can dare deny this simple fact’ says moocherx ‘People are brought to this country […] and treated in a way in which I wouldn’t even think of treating an animal.’ And finally, my favorite part, he includes a map highlighting the countries with the worst records for human trafficking (and Kuwait is among them off course) according to the US Department of State.. according to CBS news.. according to The Christian Science Monitor newspaper. The problem is, none of those resources can tell us just how bad the situation is in the international language of numbers! How much worse slavery in Kuwait (if we can call it slavery) compared to the slavery in the UK for example?

Unfortunately, it looks like nobody really bothers to compare the numbers. The CBS report says that there are thousands of women and men who seek sanctuary at their embassies across the region, the US State department reports 2,000 labor disputes in Kuwait (which can mean anything from torture to simple financial or social disputes) in 2004. Now, compare that to 10,000 illegal immigrants who are working as prostitutes in Britain as the British Police reports in 2003! And we are not talking about people who were fooled by false pretenses or followed an unrealized dream of traveling to get good jobs to support the family, we are talking about people who were kidnapped from refugee camps in Chisinau and other eastern European cities and ‘sold’ for as low as £150 and brought to the UK!

Slaves in the UK are not just trafficked for prostitution; there are reports that some African children are being trafficked into domestic service in Britain, which means they are being used to do house work in some homes without being paid a Pence. ‘It is thought that a significant percentage of up to 10,000 largely west African children thought to enter the UK for private fostering are in fact destined for an underground world of domestic service’ says the report. Again, we are not talking about underpaid foreign workers; we are talking about a good old fashion work for nothing slaves!

‘The UK is a major destination for human trafficking victims – mostly women forced to work as prostitutes, the UN says. Many victims are from Eastern Europe. The UK is the main destination for Lithuanians. Others are from Asia, Africa and South America.’ BBC

Just how do the trafficked get to the UK and from where? Well there are many routes coming from Europe, this map shows the international routes coming from Europe, Africa, Asia and South America.I would love to hear about the trafficking business in the US, now those would be a scary numbers don’t you think? But the US Department of State only talks about the ‘others’ not bout the US, there must be some other organization who talk about the local stuff but I don’t even want to research that because I’m not interested at all. What interest me is that the fingers are always pointed at ‘us’, maybe because it is easier that way, after all we are the savage, primitive, rich but uncultured ‘other’ so it is natural to give us that inferior ‘look’ which nobody likes to get. Is there another explanation to this? I would love know. 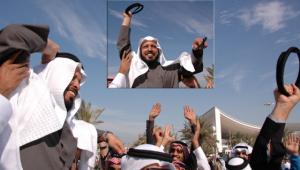