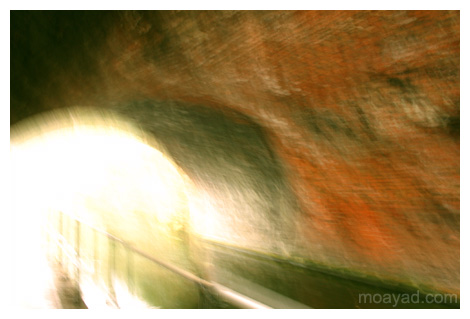 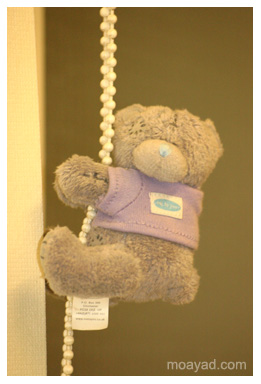 I wanted to write something .. but not just anything ..

Can you see what I’m trying to do?

Looking at countless number of blogs through the years I found out that there are three types of blogs :

1) Everyday New Post Blog: The blogger feels like he have to write a new thing everyday no matter what. Most of the time these are the blogs which are filled with the biggest amount useless rubbish! It might be funny.. it might be entertaining (in a voyeuristic kind of way). But unless you are a really good writer with lots of things to say people will loose interest in the everyday great adventures of yours (or your daughter!) after exactly two days.. and thats a scientific fact!

2) Good Little Slow Blog: The blogger is either (a) don’t have much to say, or (b) have a lot to say but doesn’t have time to say it. Or a mix of the two. These are the kind of blogs that you add to your RSS reader (you know what an rss reader is, right?). The owner gets a lot of time to think about what his next post will be about.. so it better be good (unless he is a bad writer.. which is another story).

3) The Dead and Forgotten Blog: This is the handy work of a very enthusiastic (thank Allah.. then thank you spell checker :D) blogger (or wannabe blogger) who think he is Fuad Al Hashem or Anees Mansoor.. so he start a blog, write his first masterpiece followed by few others, then… bye bye blog.

Now I’m trying hard not to have the #3 blog.. and please hit me with a long salty water soaked stick before my blog become #1!

I wrote something.. and it wasn’t that bad.. 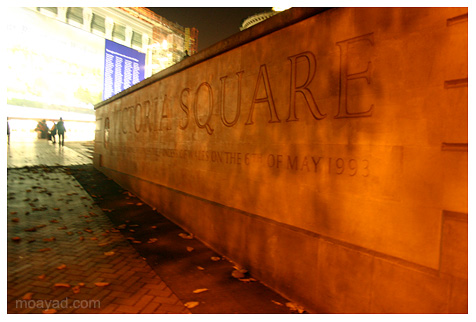 Being back to school -as a student- is a great thing (not when you are in high school.. I know that!). After two and a half years of “working” as a teacher I knew that I had enough.. I was not meant to be a teacher, not in a secondary school.. and certainly not in Al Sabaheyah !

I believe that change is good.. specially when boredom and depression starts creeping in your life. So I started chasing my Cheese. Thanks to Allah, I had a chance to study abroad.. so I took it. Sure, lots of things had to be changed, lots of dreams had to be delayed and lots of work had to be done.. but at the end I’m sure that it will be worth it.

Here I am, 4815 kilometers away form my home in Kuwait, living happily in my new -temporary- home in Birmingham, UK :).

There are many dreams and goals to achieve, and if it takes 10 years of art history to achieve them so be it, lets see who is gonna laugh at the end 😀 .

Wishing you sweet dreams.. and life long enough to achieving them.. 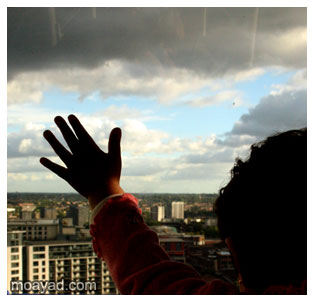 Like every blog in the wold.. this is an entry dedicated to saying “Hi.. and Welcome to my blog”.

Actually moayad.com is more than just a blog, it’s a complete personal website. So make sure to checkout and enjoy the other sections of the site.

I will be posting my thoughts, plans and news in these pages. And together we will see some very interesting developments Enshaa Allah.

Wish me luck and Allah’s support.. and be sure that I wish you the same..