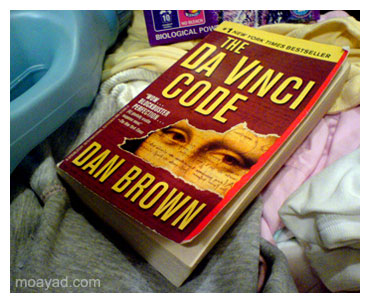 In this series I will display some websites which I think are Art Works by themselves. Some of these sites are really cool and trendy, others are just plain weird.. just like all contemporary art.

So what make a web site an art work?

Well, it’s a complicated subject which we will discuss as we go along.

I will start with a site called:

Web Art still hasn’t got a clear academic definition, but this site has the interactivity and the “Neen” bits, so it could be counted as Web Art. What could be questioned is the fact that each one of the experiments is somehow separated from the others. Each experiment could be thought of as a different work connected only by the navigation interface.

So could unControl be thought of as an Art Gallery instead of an Art Work?