Noura Al-Sayeh architect, co-curator of ‘Reclaim’ from epiteszforum on Vimeo. 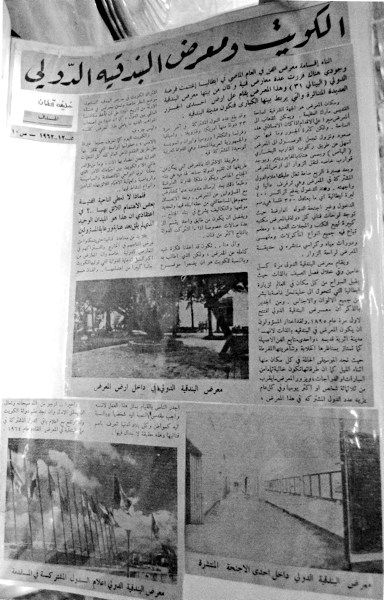 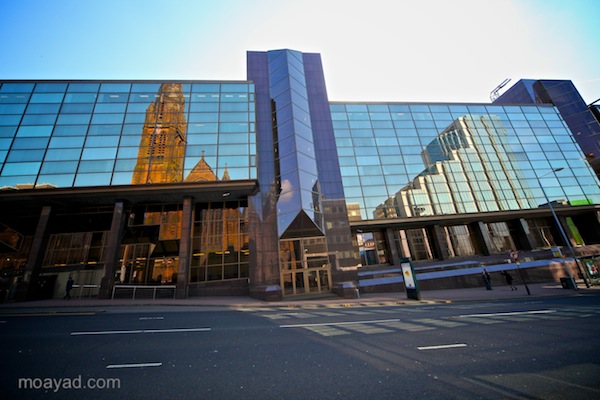 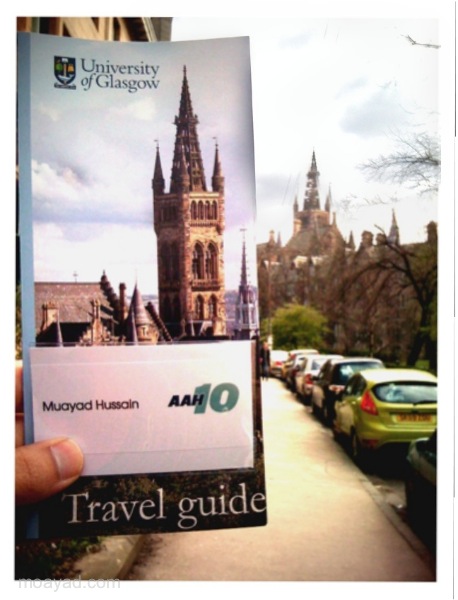 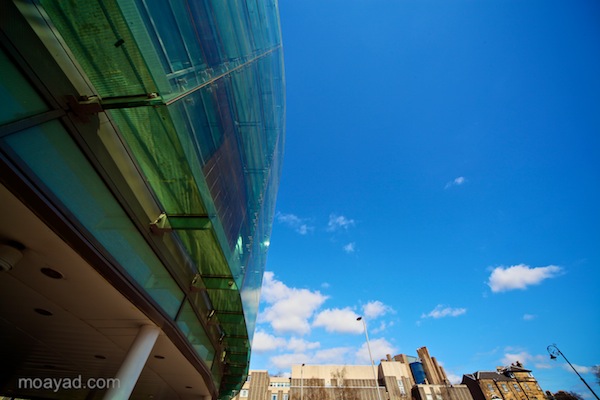 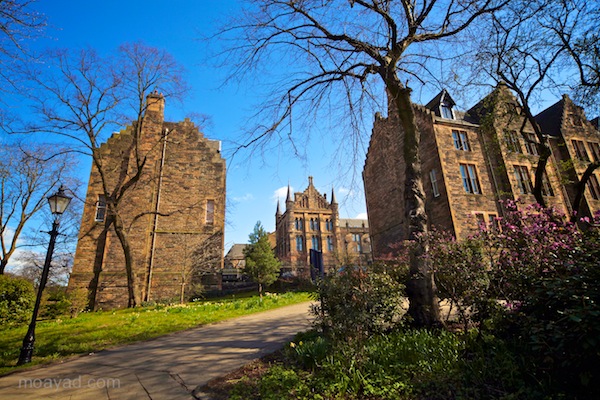 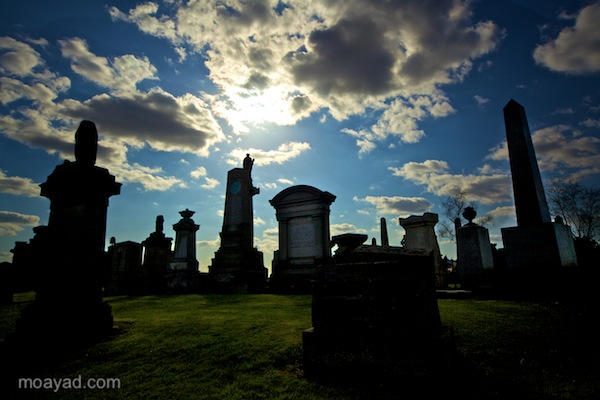 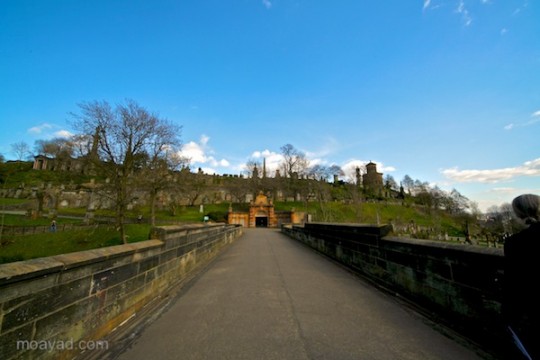 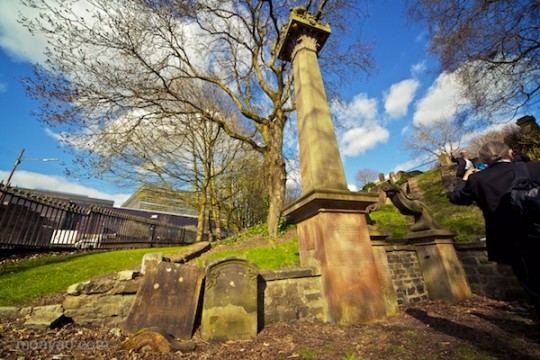 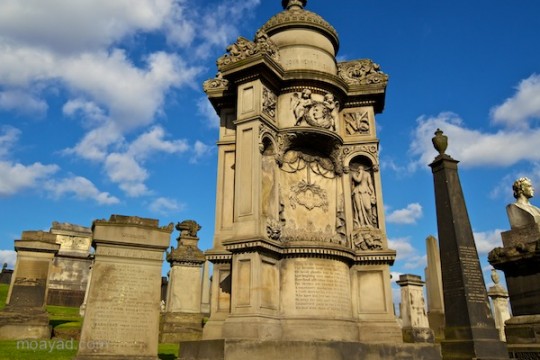 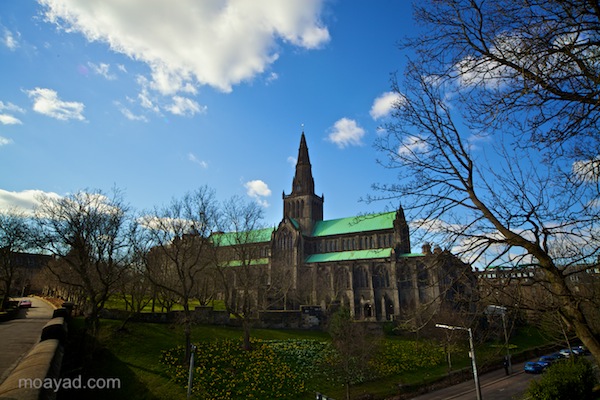 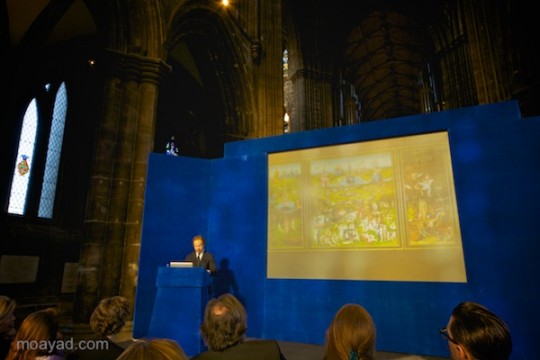