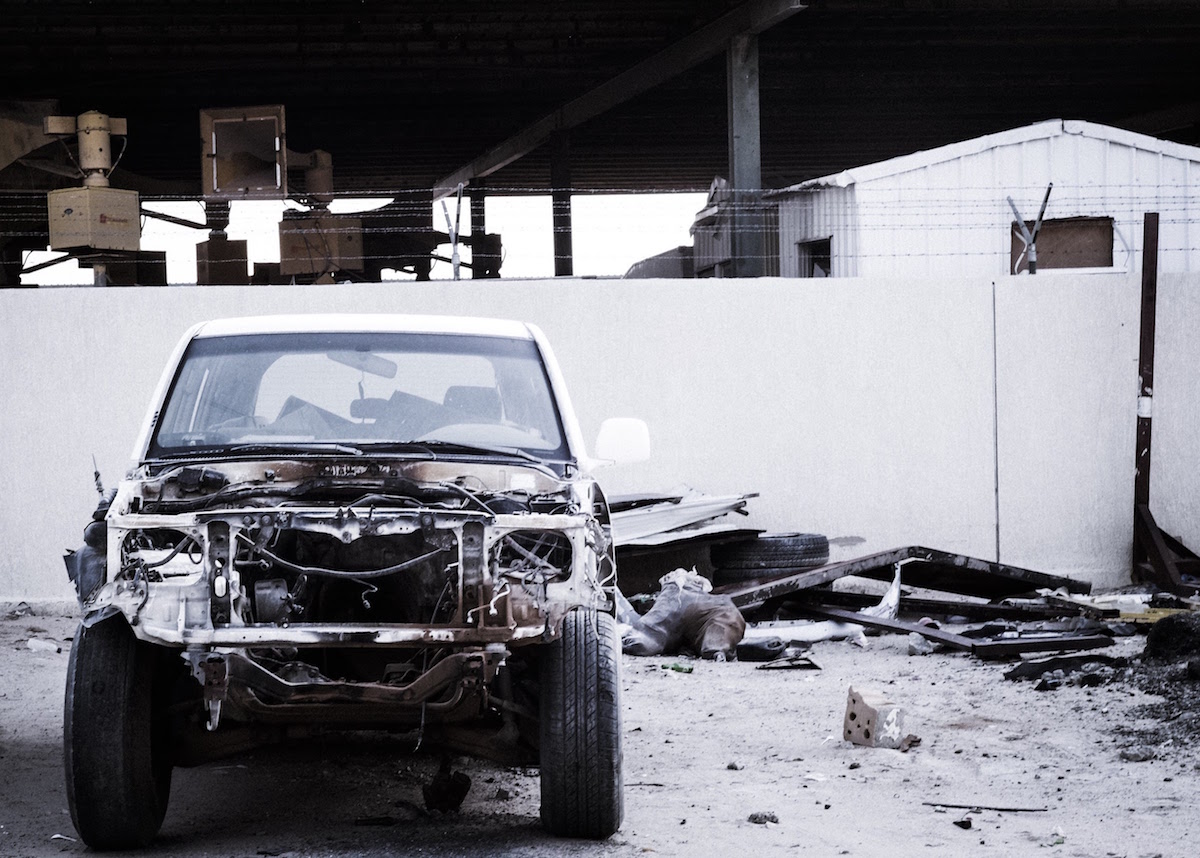 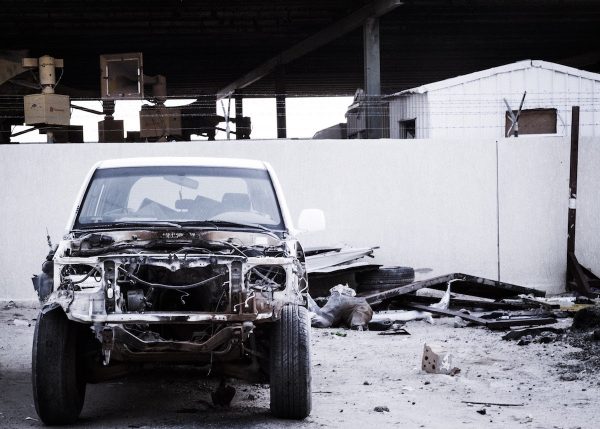 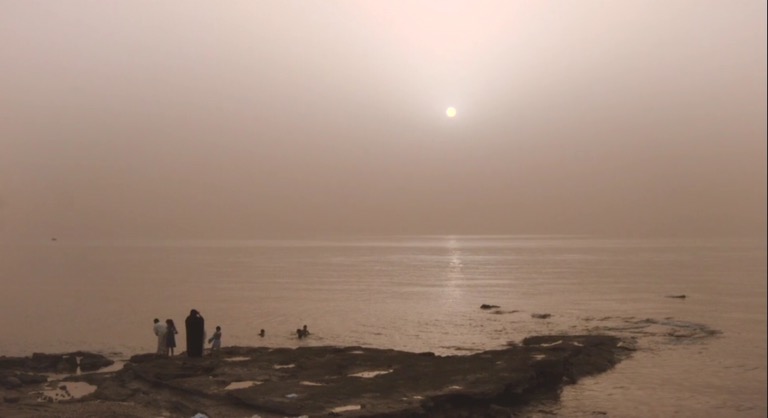 Shot during the first hours of the morning by the beach at Fintas, Kuwait. It’s a Ramadan weekend, and the beach was actually crowded by people who chose to have their Suhoor (late night supper) and stay a bit after the Fajer prayer before the sun makes the place to hot to stay longer. The dusty atmosphere made the lighting a perfect shooting opportunity.

Shot with a Black Magic Pocket Cinema Camera and a Lumix G 14-42 mm lens. The raw footage was edited with Adobe Premiere.

To watch the first Sahel 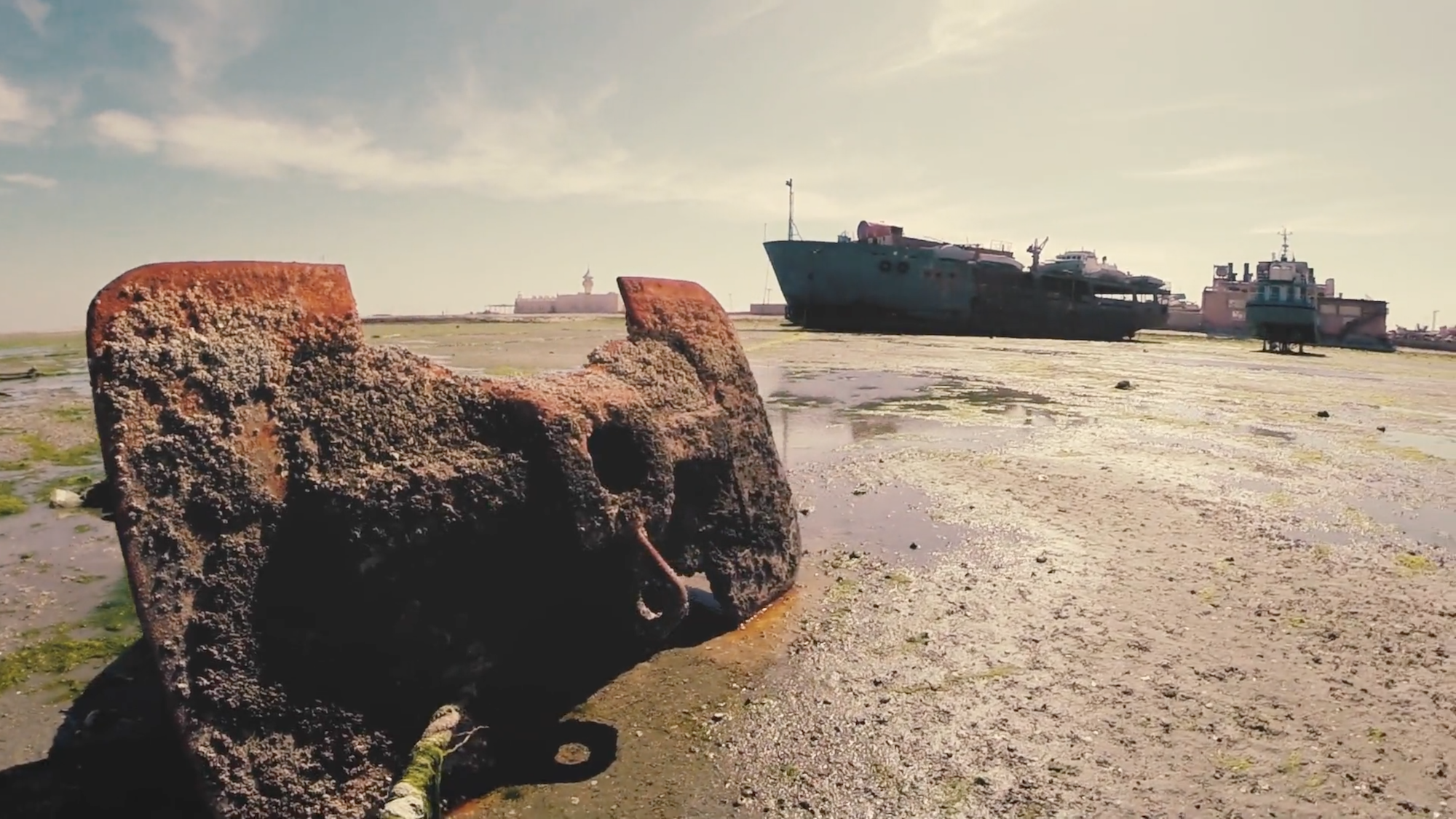 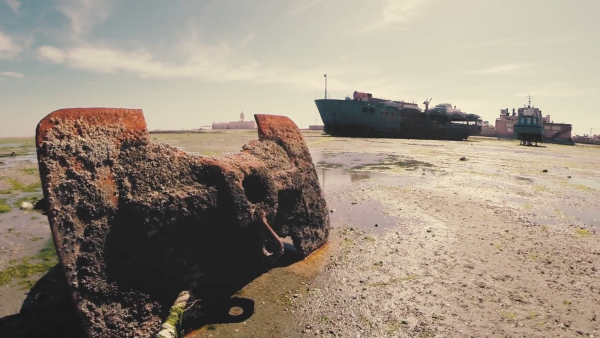 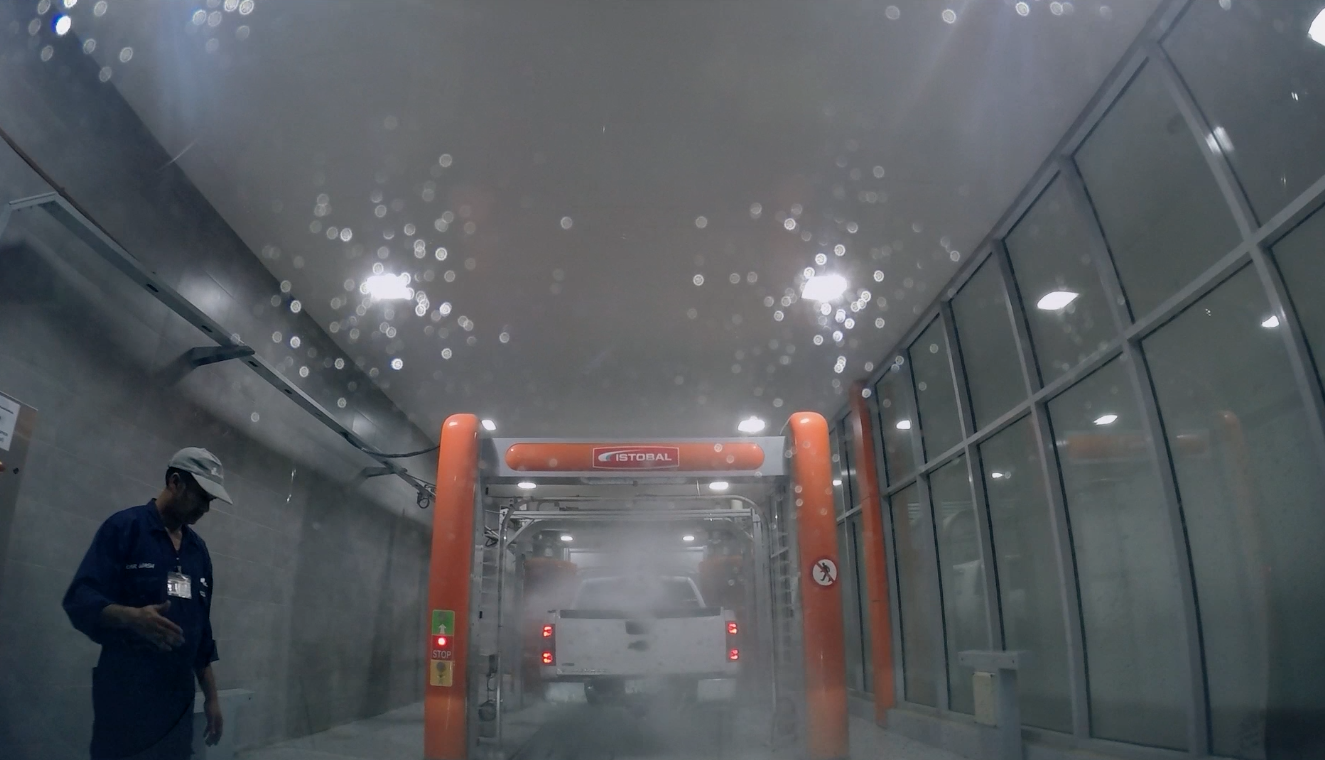 Carwash (with a GoPro) from Moayad Hassan on Vimeo.

Taking my car through the local automatic carwash with the GoPro attached to the windshield.

Shot with GoPro Hero3+ Black Edition. Edited with FCP X. Well, there is not much of an editing, just colour grading and playing with the speed. 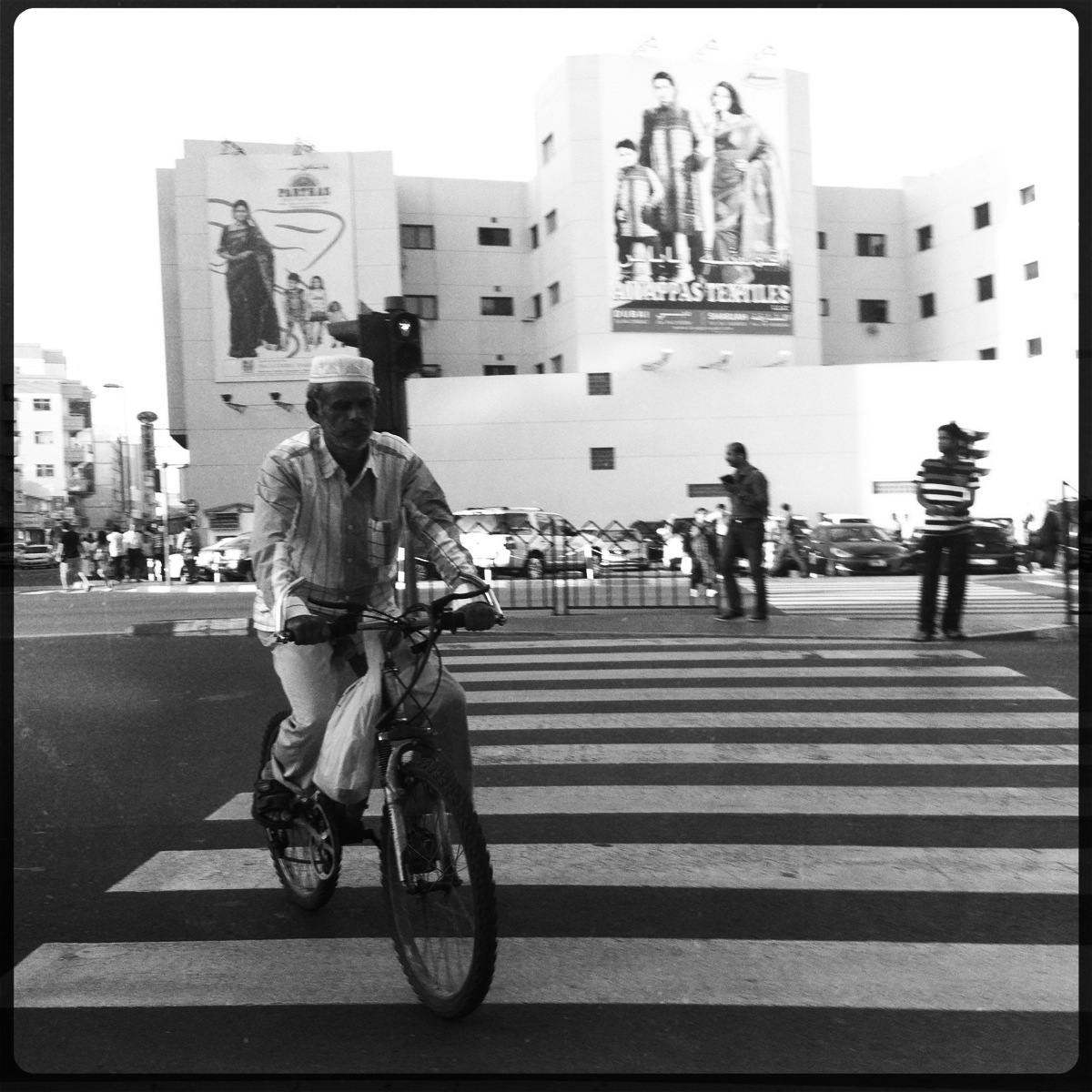 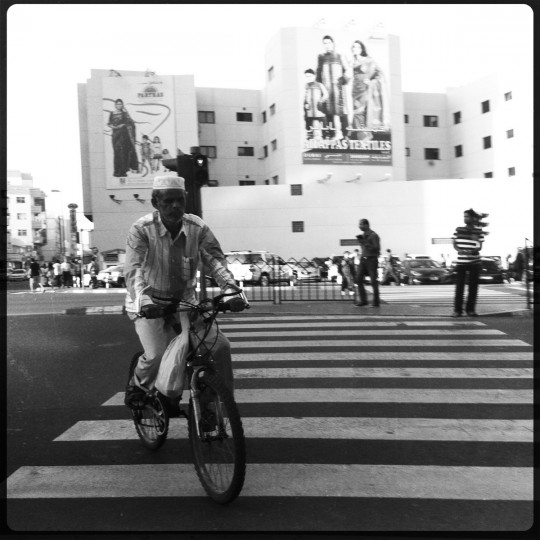 Think Dubai, or search it on Google, and the first images that strike you are of high-rise towers, hotels and glassy buildings. Most of the available images of Dubai are taken with the camera pointing up towards that tall tower or far towards that lovely sunset by the beach or the horizon of the desert, or selfies set in front of them. But what about the people?