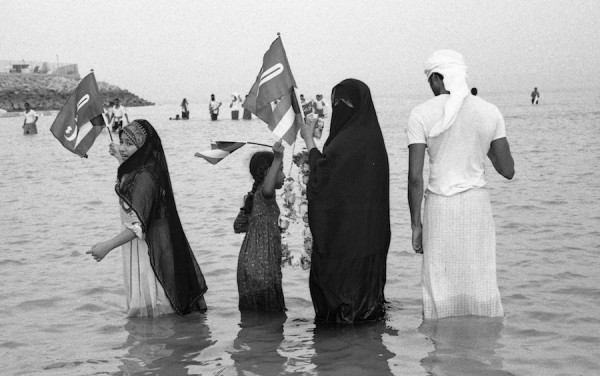 Quffal: The celebration of the end of the pearling season and the return of the pearl divers.

In the old days in Kuwait, before the discovery of oil, pearling (or pearl hunting) was one of the main incomes of the Kuwaiti economy. The diving season usually take place in the summer and lasts for approximately four months. Most of the harvested pearls gets sold by the Kuwaiti merchants to the Indian jewellers of Mumbai, from where they import other goods such as wood, gold, spices, textiles and others.

The craft of pearling lost its importance in the 1930s, and that is due to the discovery of cultured pearls, which devalued natural pearls. Another factor that affected pearling in Kuwait was the discovery and exportation of the Kuwaiti oil in the late 1930’s which offered alternative easier fields of work to Kuwaitis.

In the 1980’s Kuwait Sea Sports Club, with the patronage of the late Emir of Kuwait Sheik Jaber Al Ahmad Al Sabah, revived the old tradition of pearl diving by organising a new yearly journeys in a similar manner to the classical ones, but shorter in period (one week).

The photos of this project were taken during the Quffal festival of this year, in 30 August 2012. I was not prepared for this project as I knew about it the same morning. So before the evening I just grabbed my Leica, wore my shorts and went to the KSSC.

The M7 had a black and white Lomography Lady Grey 400 film inside it, which was great because it gave the pictures that grainy classical look. The lens used was a LEICA 50mm f/2 SUMMICRON-M. 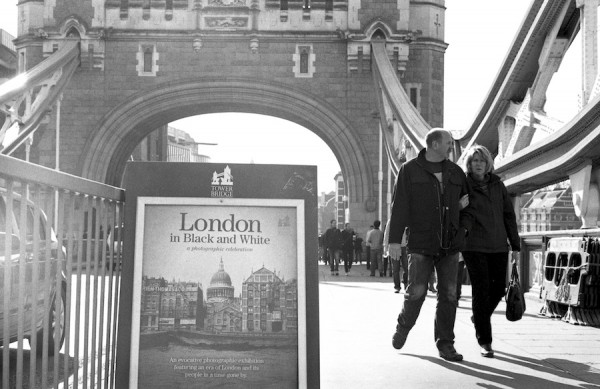