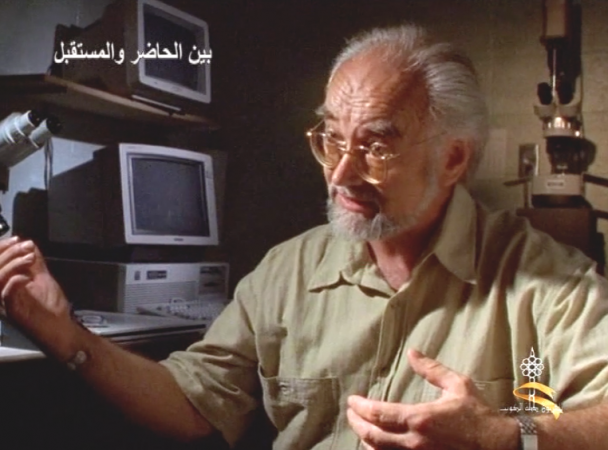 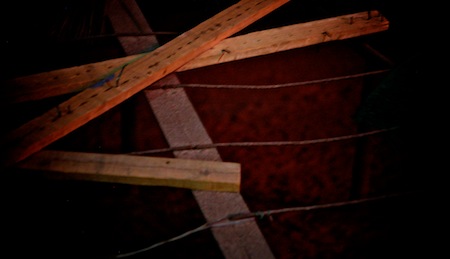 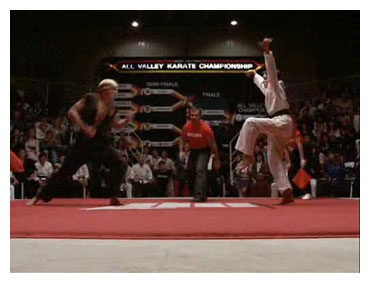 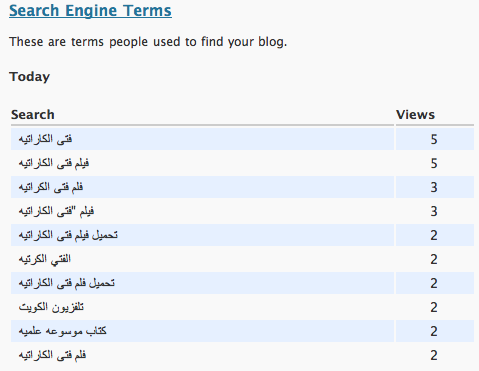 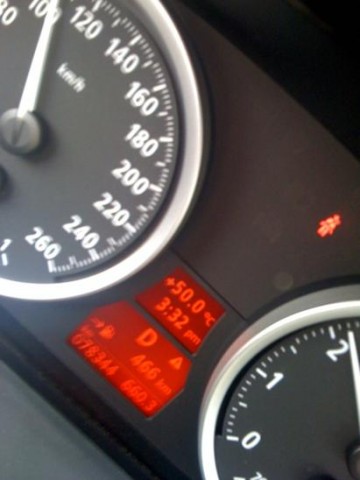 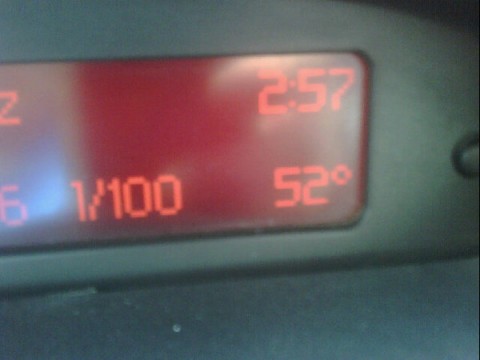 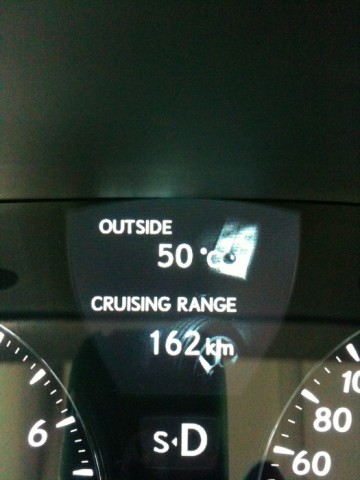 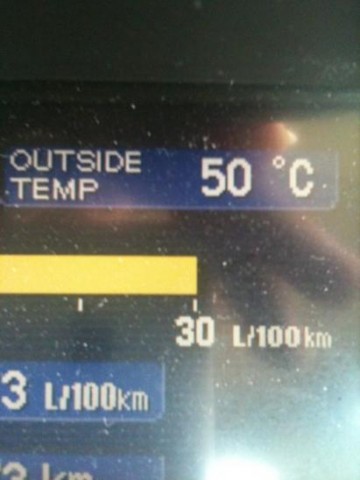 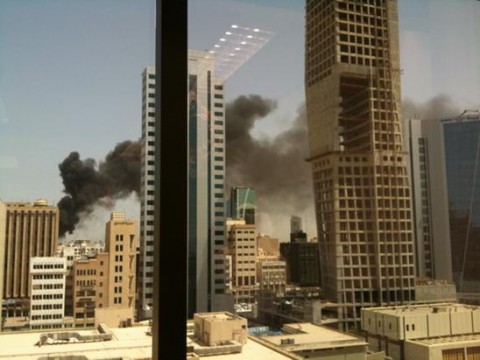 @DOMYN8: Kuwait s not that bad its like a hot sunny waterless beach LOL as long as I am only here for a day its paradise compared to Iraq 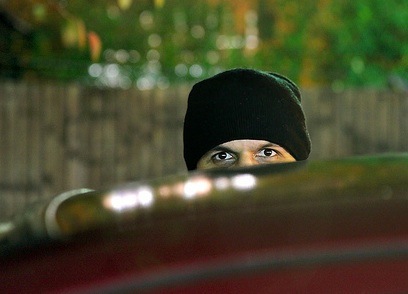 I confess that I do google my name from time to time, yes… I have a narcissist side which I try hard to suppress. I must say that I’m quite happy with the result of the search, but there is one result which is really bugging me! It is the second result which is a wikipedia entry about a guy called Mohammed Ali Hassan Al-Moayad!

So who is this Mohammed Al-Moayad?

Well, according to the United States District Court for the Eastern District of New York in Brooklyn he is a terrorist 🙂

To be exact, he was convicted ‘of conspiring to financing [both] Al-Qaeda and Hamas’! It is also said that ‘he was Osama bin Laden’s spiritual advisor’ for sometime in the past.

So all in all.. it’s not good! I’m up against a celebrity who allegedly provided bin Laden with ‘$20 million prior to the September 11 attacks’, what are my chances of beating that? 🙂

– Picture above photographed by Athoob.